Boys Nation introduced a very sexy new amateur twink today that I know you are going to enjoy.  AJ Monroe is a brown haired, brown eyed American twink from the West Coast.  In his debut solo video he lays out by the pool in his sexy speedos.  It’s a warm California day and the young
Read More 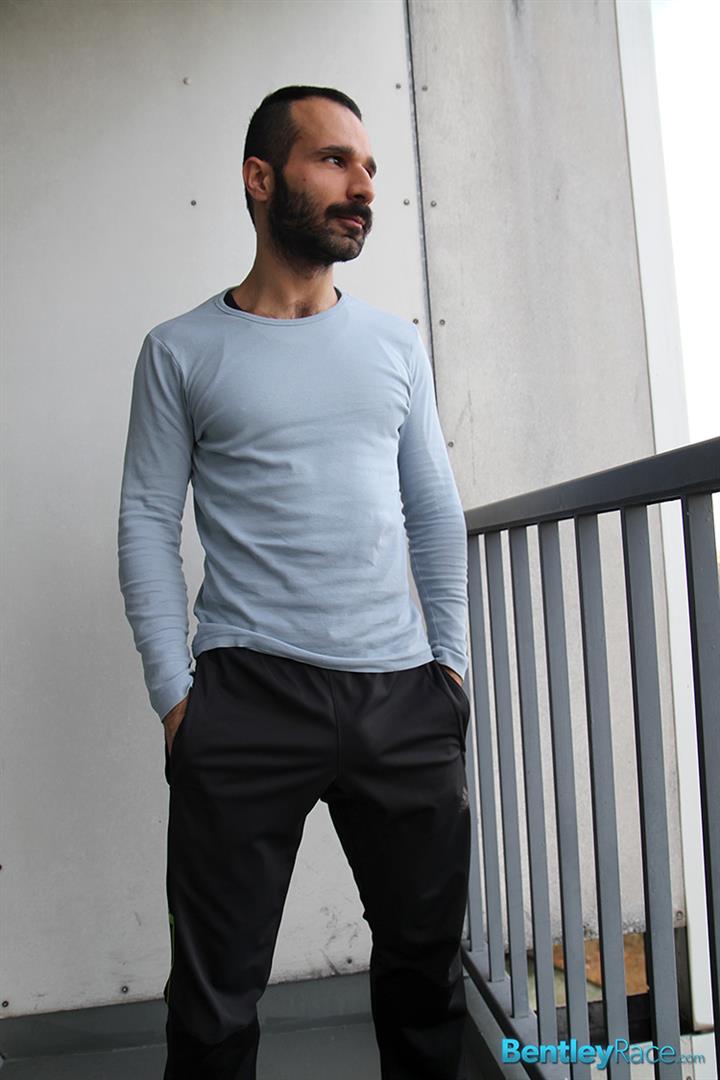 Bentley Race has brought back Aybars to film an encore video after his first one was so popular.  Aybars filmed a fuck video for Bentley Race earlier this year and the fan response was tremendous so they had to bring him back.  Aybars is a very hairy Turkish guy with a really big, thick cock.
Read More

Bentley Race has a special Wednesday treat for us.  Back by popular demand is Drake Temple.  This hot and hairy amateur hunk first appeared on Bentley Race a few months ago and quickly became a fan favorite.   You will recall that Drake is from San Francisco and has a big thick hairy uncut cock
Read More 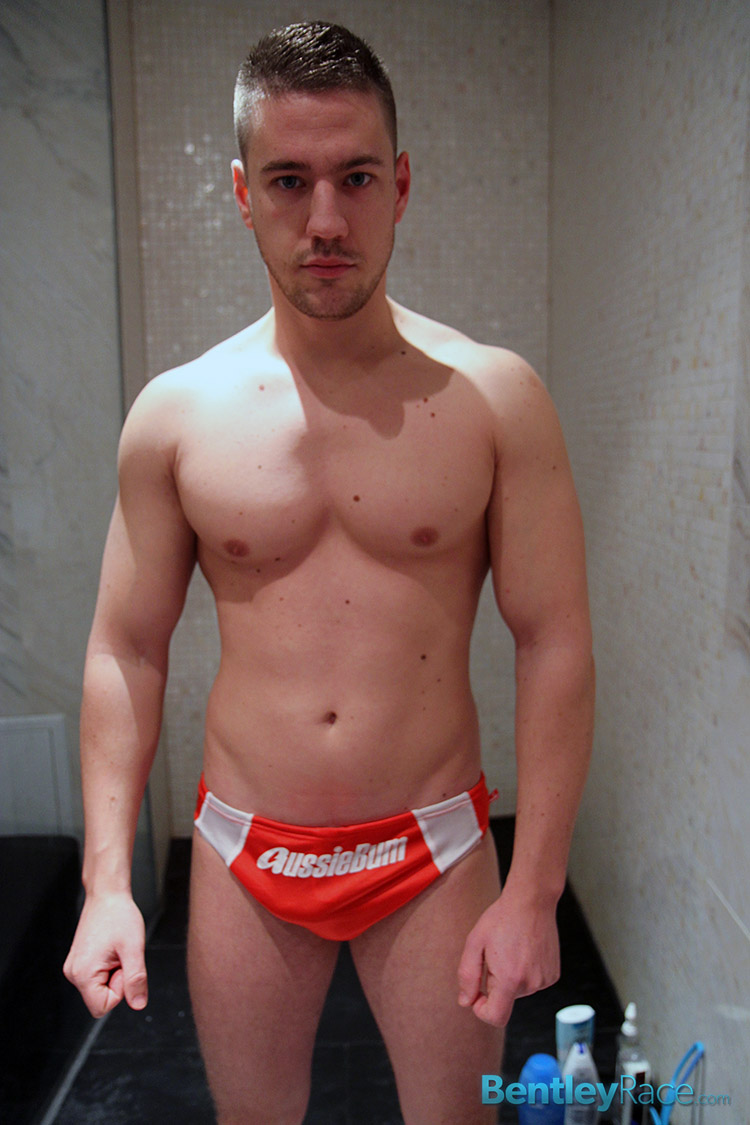 Bentely Race released another video today featuring the hot muscle bear Dennis Conerman.   Dennis is 22 and has huge muscle.   They start the video shoot off in the bathroom.  Dennis is wearing a pair of hot speedos that clearly show off a huge bulge in his speedos.   He poses and flexes for
Read More 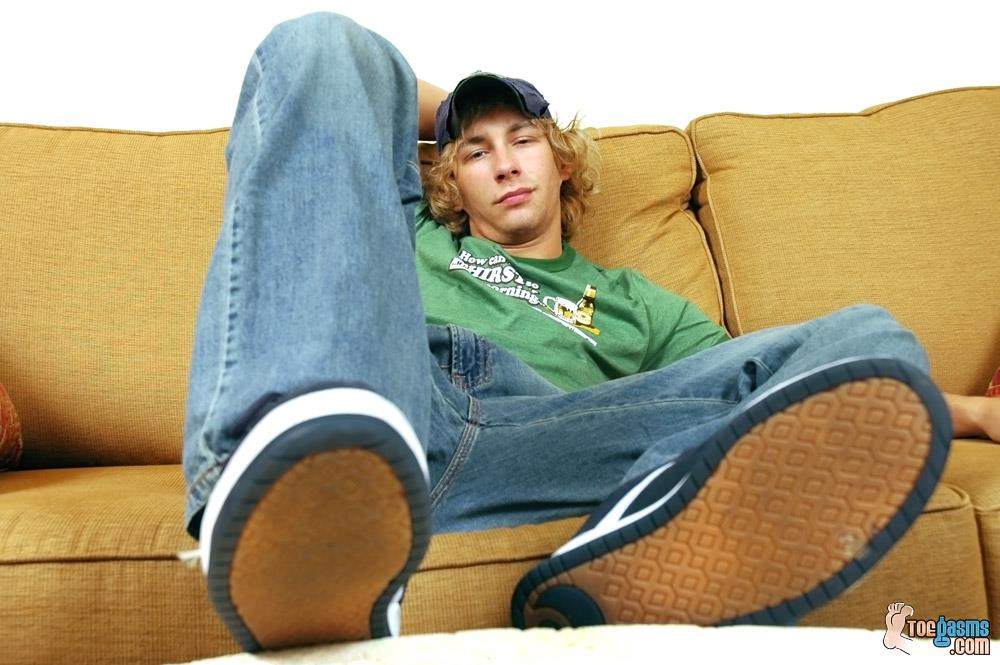 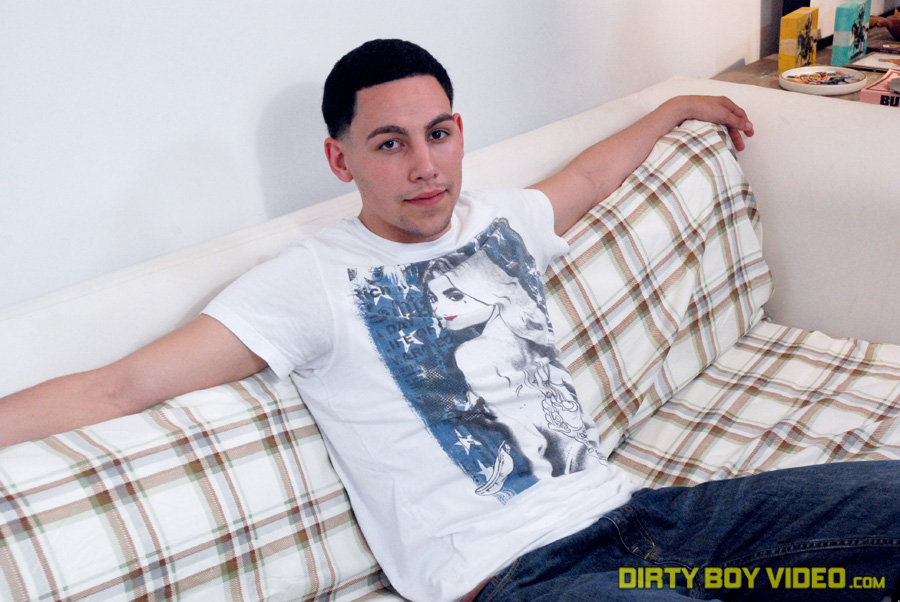 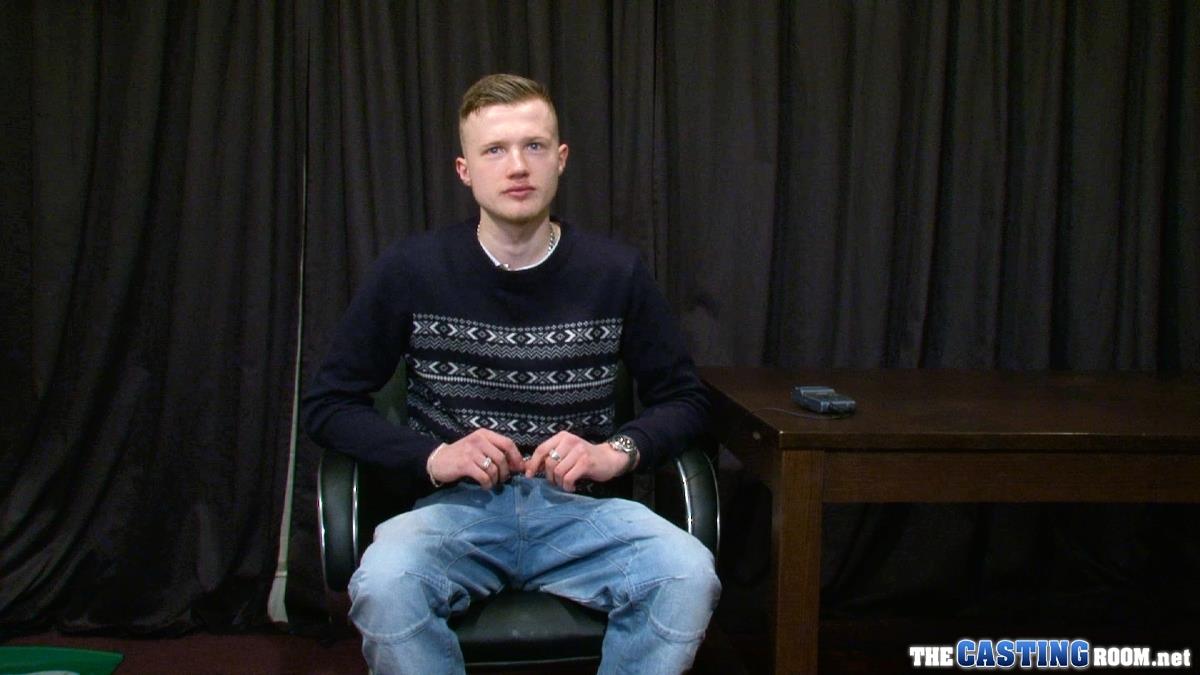