You guys are going to like this new cutie from Straight Off Base. Sonny is a Petty Officer 2nd Class in the US Navy.  This freckled cutie is originally from Arizona, and is 23-years old and stands 5’11” and weighs 130 pound. He stopped by to get naked and jerk off because he needed to
Read More

Badpuppy released a hot new solo jerk off video today we know you are going to love. Max Dior is just waking up from a nap with a raging boner. He starts massaging his muscular chest and slips a hand underneath his underwear to feel his hard cock. He unzips his shorts and his cock
Read More

Hairy Straight Marine Gets Rimmed and Blown By A Guy 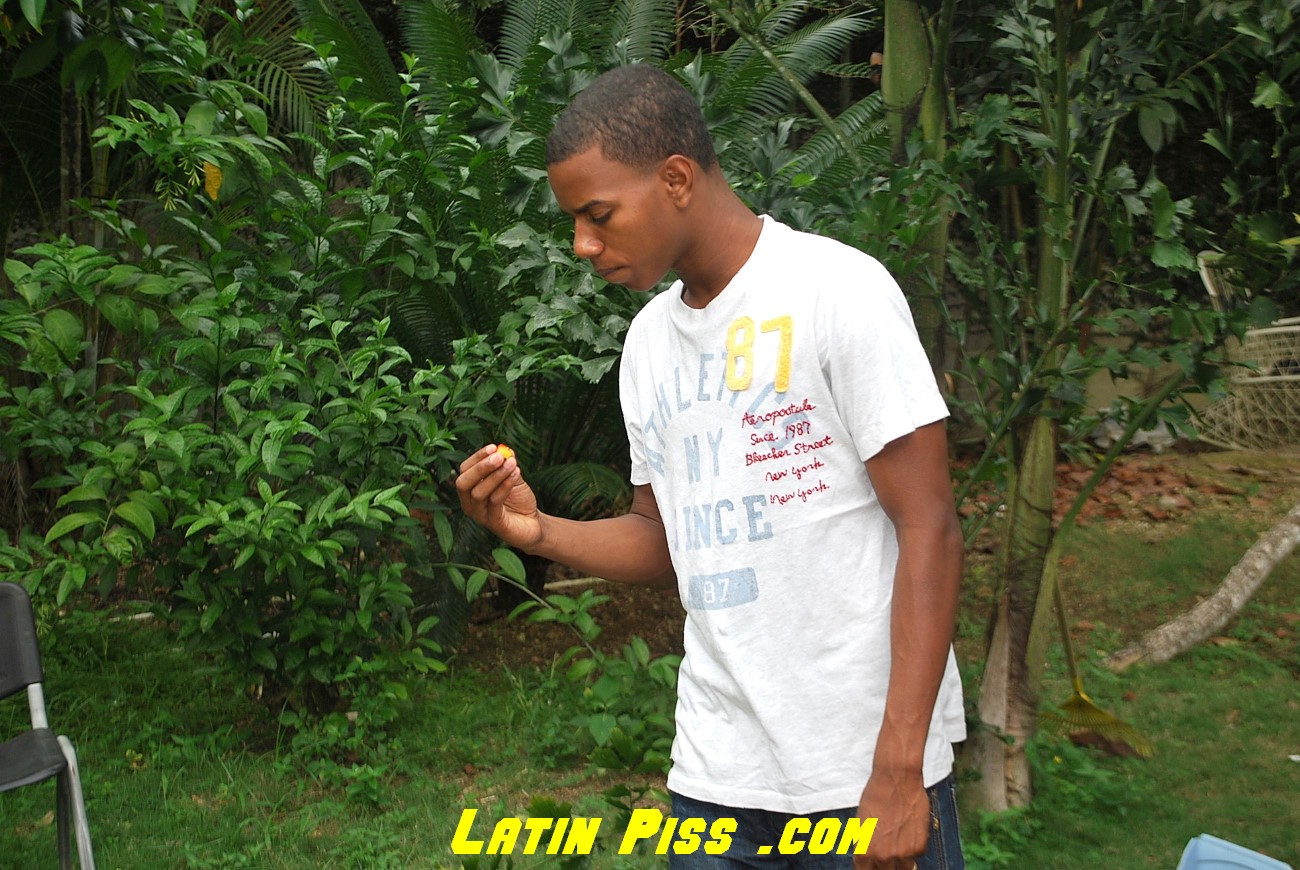 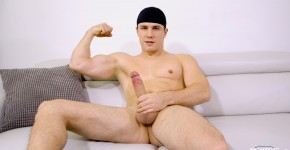 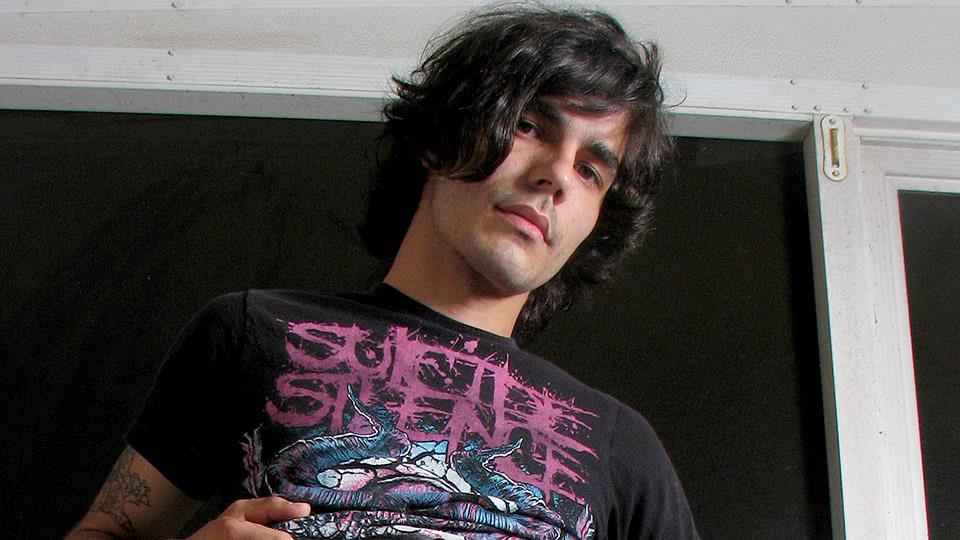