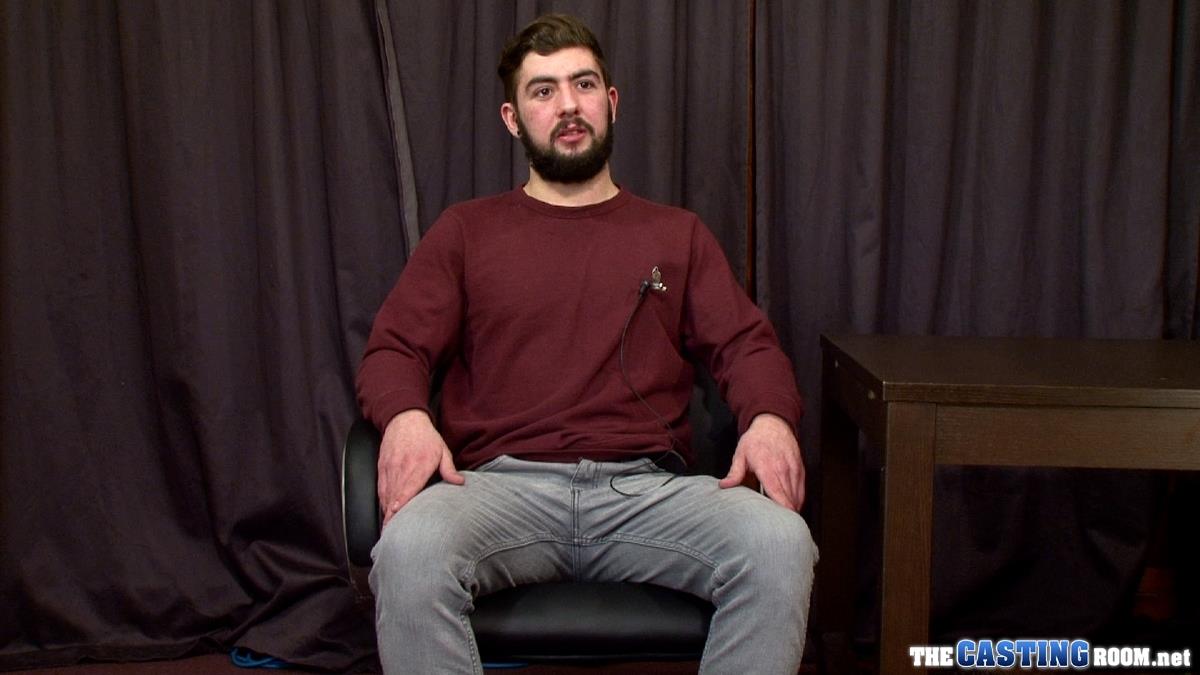 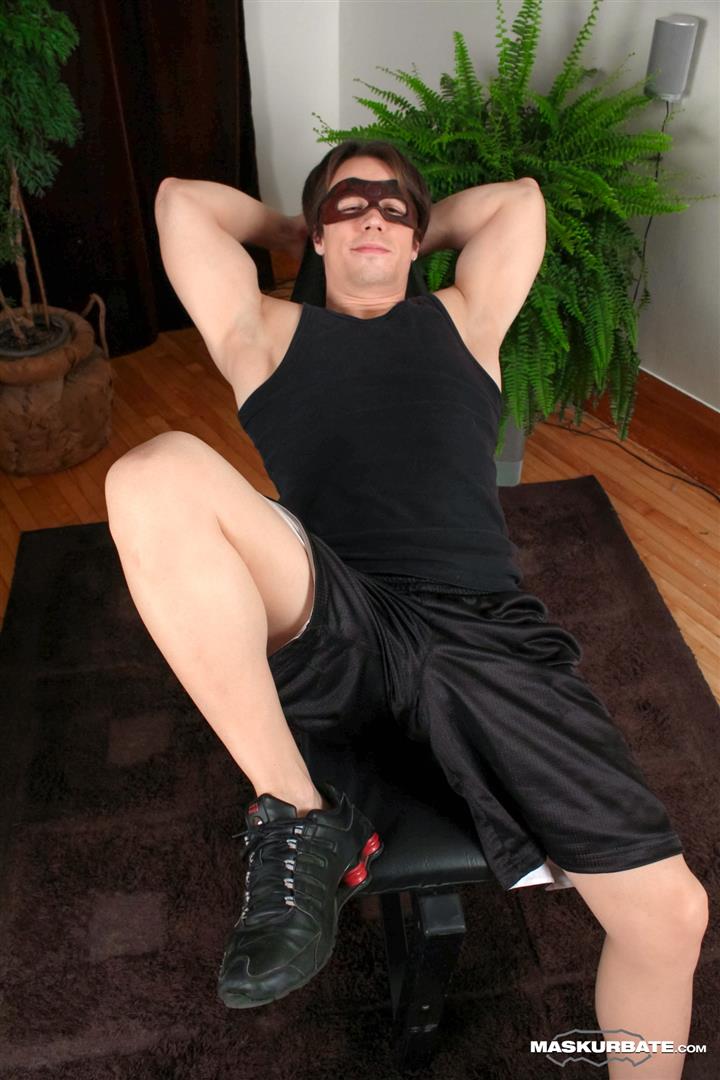 I recently got a membership to Maskurbate and have really been enjoying it.  The amateur men are hunks and they have big cocks.  They have solo videos and full blown sex videos, and all the men wear a small facial mask.  Anonymous sex at its best!  This new video that they just released today really
Read More 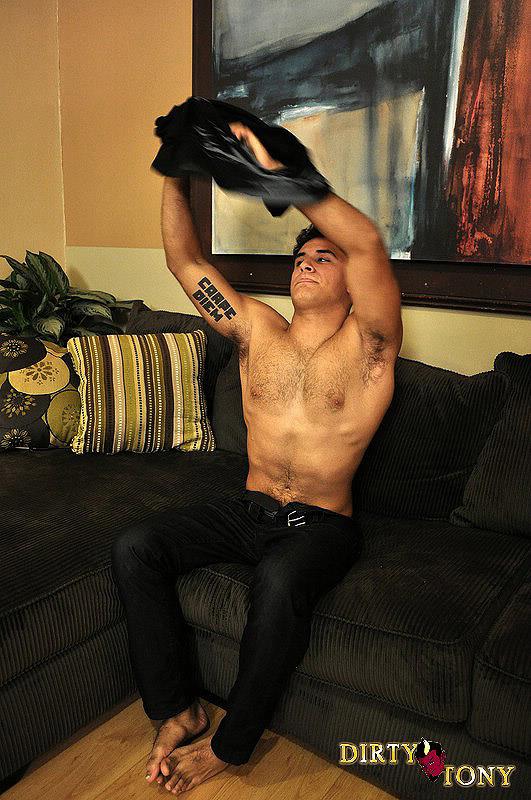 Oh man… Man Avenue just released another hot new amateur straight guy jerk off video and this guy is so fucking hot, he had me hard before the video even stopped buffering.  Jeremy Ace is a sexy muscle hunk who loves his own cock.  This guy cannot stop talking about his thick dick and he
Read More

Happy Veterans Day to all those who have served and guaranteed out freedom!  To celebrate this Veterans Day we are bringing you a very special treat from our friends at All American Heroes.   You have to check out Sergeant Miles.   Sergeant Miles is a very masculine hunk who spent his time in the
Read More 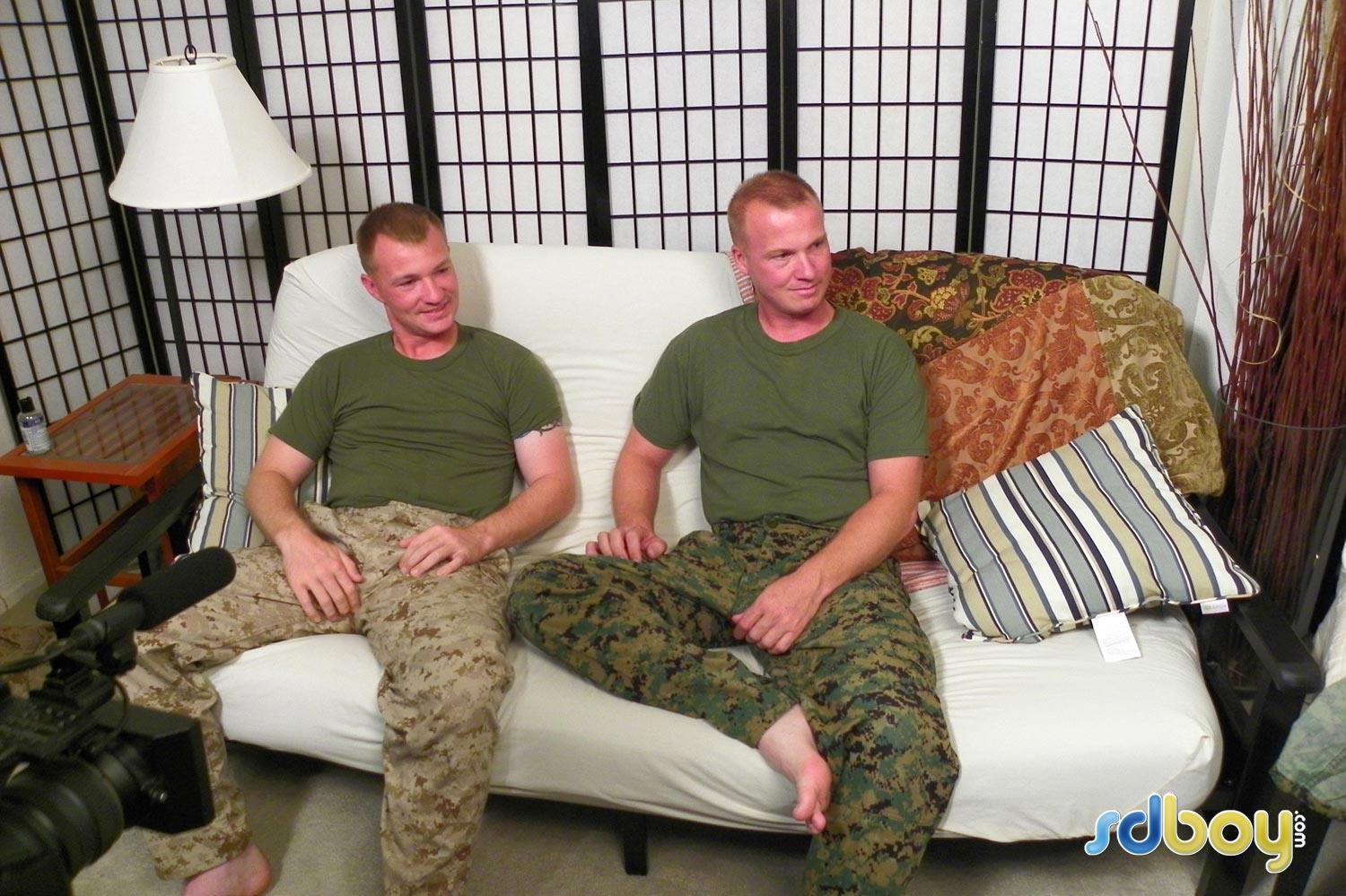 SD Boy, being filmed in San Diego, features a lot of hot military studs because of the proximity of the Marine and Naval bases close by.  Their latest video featuring two real life Marine brothers jerking off is so fucking hot, you will be grabbing your cock and pumping one out before you know it.
Read More

Straight Muscle Hunk Gets His First Blow Job From Another Guy