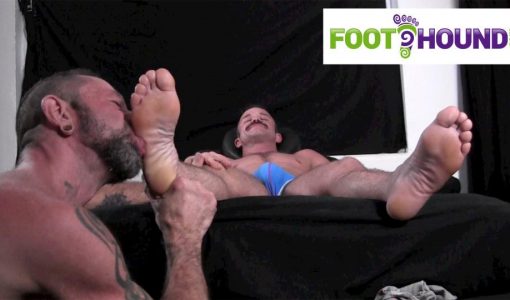 This new video from Foot Hound will really satisfy your craving for hot men feet.  Marky Sparks is a short muscle stud who really gets off on having his feet played with.  Franco takes off Marky’s size 8 sneakers and gives them a good sniff.  He starts licking Marky’s dirty socks, taking in that wonderful
Read More

NakedSword has just released their latest original video in their Sexperiment series that everyone is talking about.  This new episode features JP Dubois and Killian James.  If you’ve followed our blog for a while, you know that we absolutely adore JP Dubois and that massive uncut cock that swings between his legs.  The video starts
Read More

You guys are really going to like this aggressive cock worship and gag video from Treasure Island Media’s TimSUCK.  Tecate is a submissive cock sucker who literally lives to suck on big cocks.  He likes them all — it doesn’t matter how big or what color the cock, as long as he is on his
Read More

You cocksuckers are really going to like this new amateur video from Treasure Island Media.  Pete Summers is a sexy redhead who loves nothing more than to worship big uncut cocks.  In fact, he craves them night and day and never turns down a big uncut cock to worship.  Pete is paired up with Dean
Read More

Hey Guys!  We haven’t brought you an update from Sketchy Sex for a few weeks because we were on vacation, but this just popped in our in-box and we wanted to share it with you right away.  We’ve already wanked off a few times while watching this new video and we know that you will
Read More

ChaosMen has a hot new video featuring a straight, masculine, rugged redhead that will really get you off.  Aric is a sexy straight man from Texas who considers himself straight, although he does admit to fooling around with a couple guys when he was in his early 20’s, but since then he has been strictly
Read More 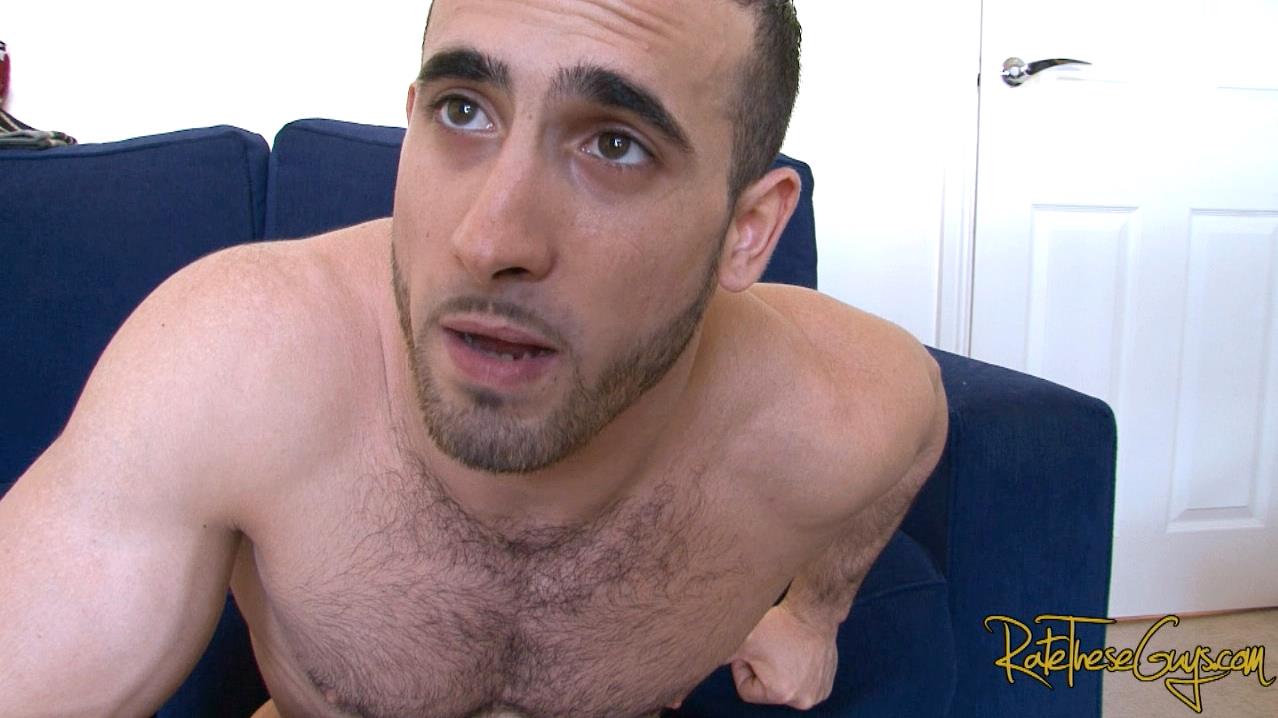