We have another hot new solo video release from Swingin Balls that I know you guys are going to love. Joshua Martinez is a furry stud with some hot tattoos and a big hairy cock. Joshua is enjoying a day off on the patio where he pulls his black boxer briefs off to show off
Read More 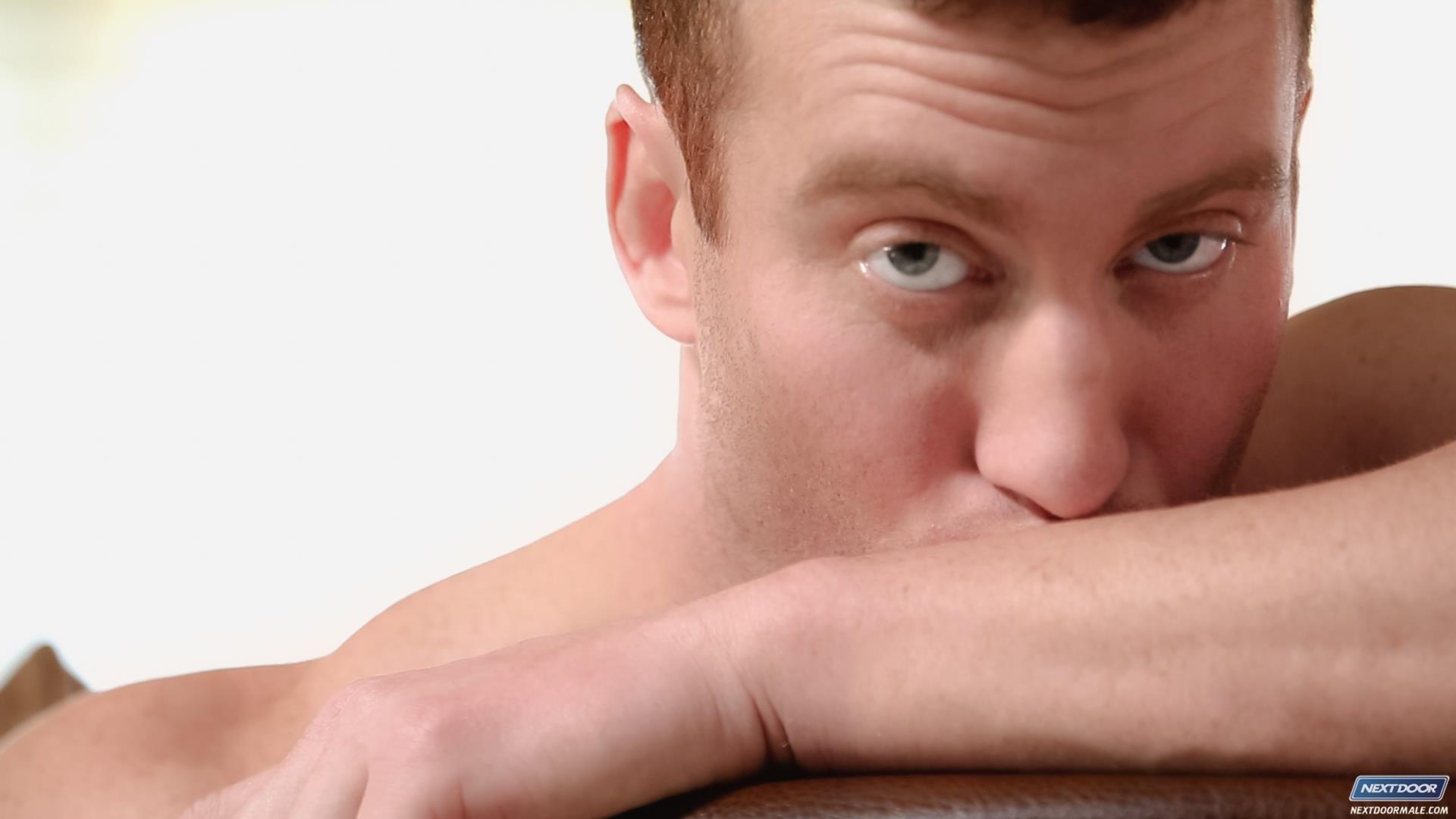